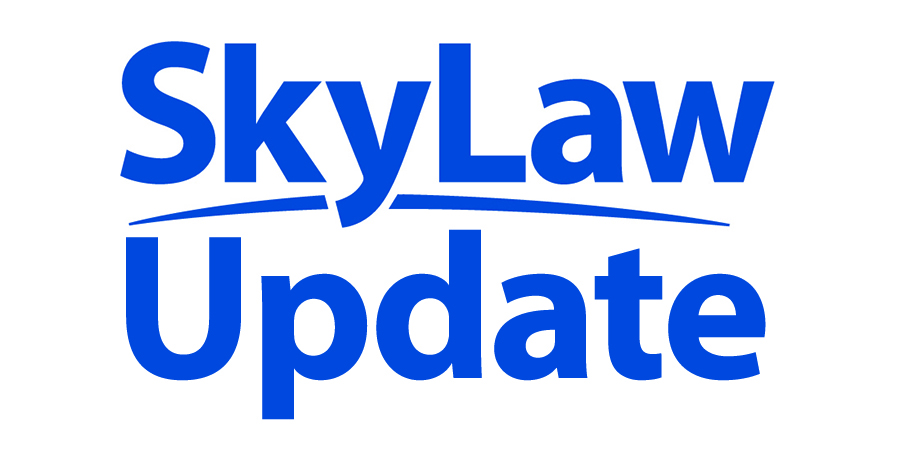 In the final scene of The Untouchables, based on the true story of notorious mob boss Al Capone (played by Robert DiNero), a reporter asks the Federal agent who brought down Capone, Elliott Ness (played by Kevin Costner): “They say they’re going to repeal prohibition. What will you do then?” His answer: “I think I’ll have a drink.”

The Canadian government has announced plans to end nearly a century of prohibition of a different sort: cannabis has been a controlled substance since 1923. With the release this week by the federal government of a framework for the legalization and regulation of cannabis in Canada, Canada is setting the stage to introduce legislation permitting recreational use of marijuana by 2018, making Canada a world leader.

The question remains: when it comes time to have that first legal toke, will you get it from the liquor store, a pharmacy or a corner store? Will it be in plain paper or with fancy logos? Will it be made by a handful of big producers or a larger number of craft producers? Will it be taxed so heavily that the black market will continue to thrive?

Our colleague Andrea Hill published an opinion piece in The Globe and Mail today about the task force report released last week and the possible implications on the current marijuana industry in Canada. The article can be viewed below or here on The Globe and Mail website.

The task force report sets out a clear checklist of the issues the government needs to address before legislation can be put in place, together with advice to the government based on tens of thousands of submissions from Canadians. There is a lot at stake any time a brand new, billion-dollar industry is created overnight, and even more so where it is in a regulated industry with the government as gatekeeper. Who will be the winners and who will be the losers in this real life game of Monopoly? Stay tuned.

The future of the marijuana industry comes into focus

To view more of Andrea’s opinions, click here for her previous article published in The Globe and Mail entitled, “New regulations usher in the era of Big Marijuana“.