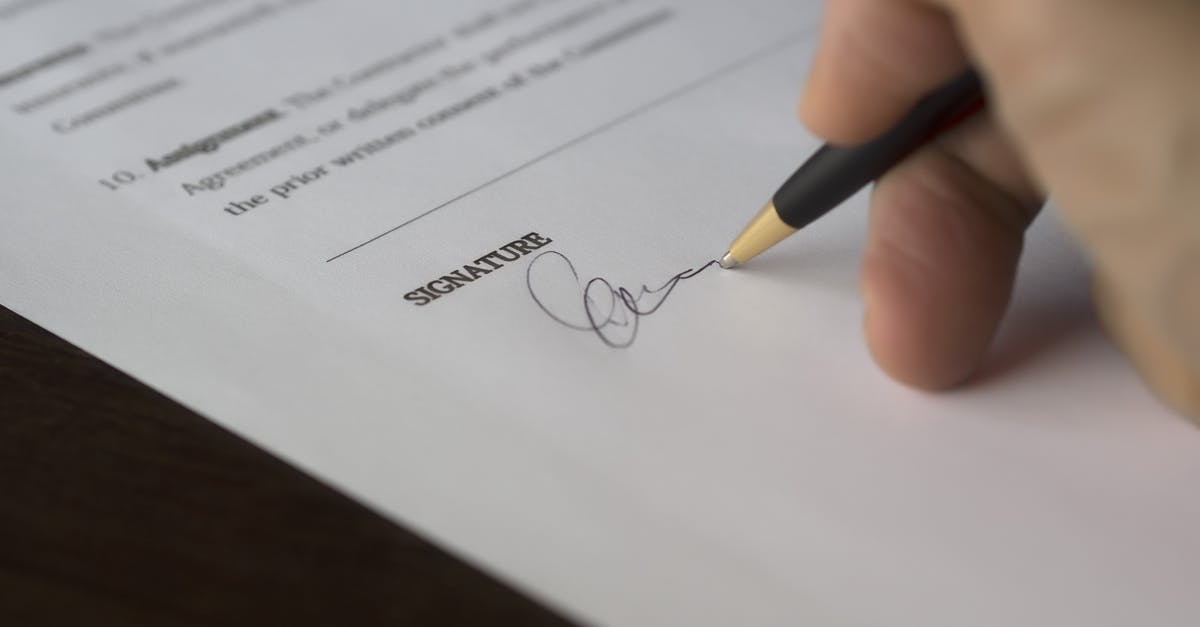 Missing the deadline to exercise options could be costly.

If Fuller v. Aphria stands for one principle, it might be: options are perishable.  The decision emphasizes how strictly a court will enforce stock option termination provisions.

As a result of his work for Aphria, a licensed producer of cannabis, Jon-Paul Fuller received 200,000 options to purchase shares of Aphria in 2014.  Fuller’s options had an exercise price of $0.60 per share and an expiry date that was five years from the completion of Aphria’s RTO.

Aphria’s Option Plan provided that options would expire within certain timelines if the holder was no longer an “eligible person”, a term that included directors, officers, employees, and consultants of Aphria.

In connection with receiving the options, Fuller also executed a Consulting Agreement and a Non-Competition Agreement, wherein he agreed not to engage in any commercial endeavour competitive with Aphria.

Two key events occurred.  First, Fuller’s consulting contract terminated on June 2, 2016 at the end of its term.  Then, Fuller was charged with illegal production of marijuana and possession for the purposes of trafficking in connection with a large cannabis grow operation in close proximity to Aphria’s facilities.

On December 6, 2017, Fuller delivered to Aphria an executed Election to Exercise Stock Options together with the exercise price of $120,000.  Aphria’s shares were then trading above $10 per share.  Aphria advised Fuller that it did not accept his exercise of the options as his right to exercise them had previously expired.

The court found that the termination of Fuller’s consulting contract had started the clock on a six-month countdown in the Option Plan, and that his options had expired on December 6, 2016, a year before he tried to exercise them.  Although the court could nonetheless have permitted the exercise of the options on an equitable basis, it declined to do so, noting that Fuller did not have “clean hands” as his involvement in illegal cannabis production was a breach of his Non-Competition Agreement.

The court awarded costs against Fuller in the amount of $75,000.

Here are some key points for companies and optionholders to keep in mind:

Note: in June, 2020, the Ontario Court of Appeal issued a decision on Fuller’s appeal, reversing the decision of the trial judge in this matter.  Read our updated blog post here!